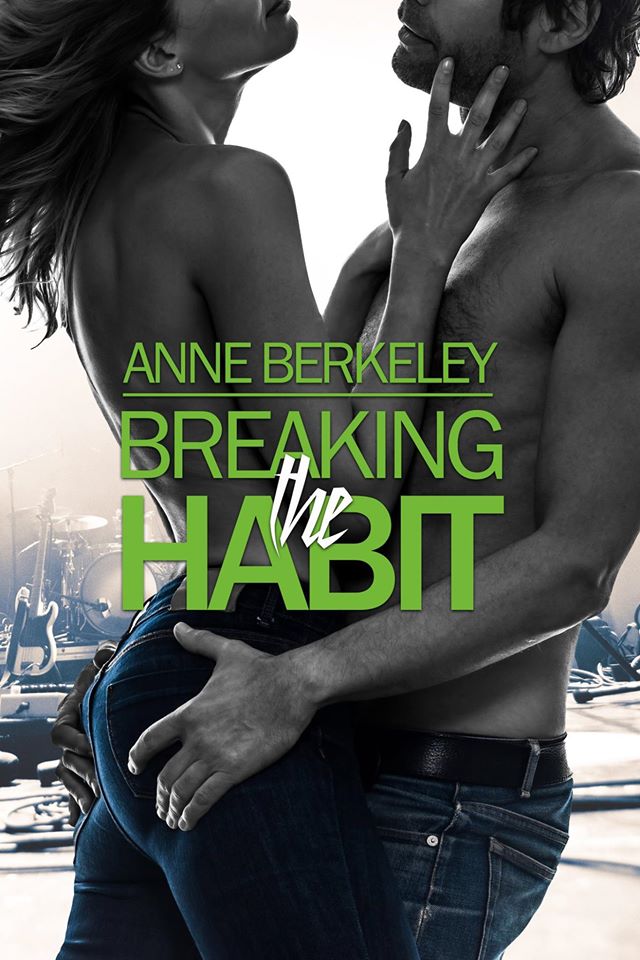 
Synopsis
Breaking the Habit: Hautboy Series Book 2
Barely escaping her marriage alive, Emelia Cipollini has resolved to live a quiet life in the countryside, but fate has other plans. With her ex out of prison, the loss of her job, and a heartbreaking rejection, all arrows point toward a new beginning in Seattle with best friend, Cooper Hale.
Shane Richardson, drummer for world famous rock band, Hautboy, complicates things. His habits are anything but conforming to her lifestyle, but when the bad boy plays it straight, will he stay off the drugs and alcohol long enough to win her trust, or will he become a repeat of her past? 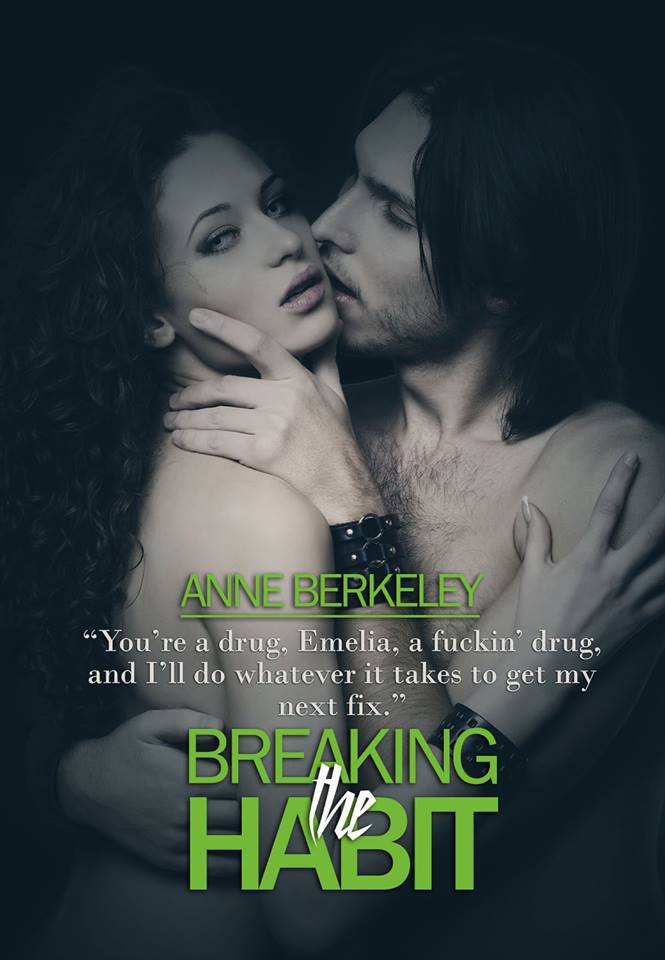 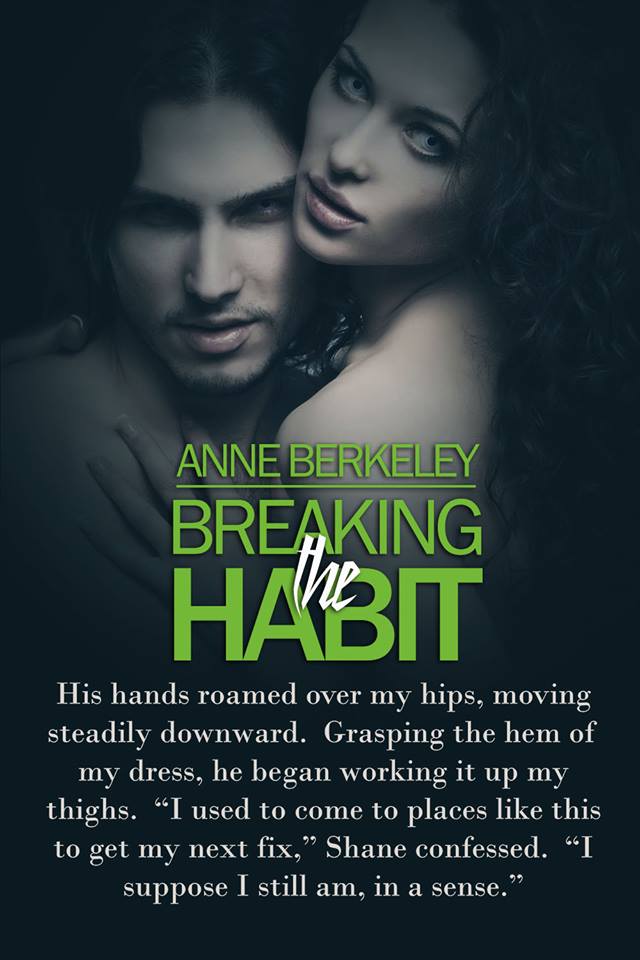 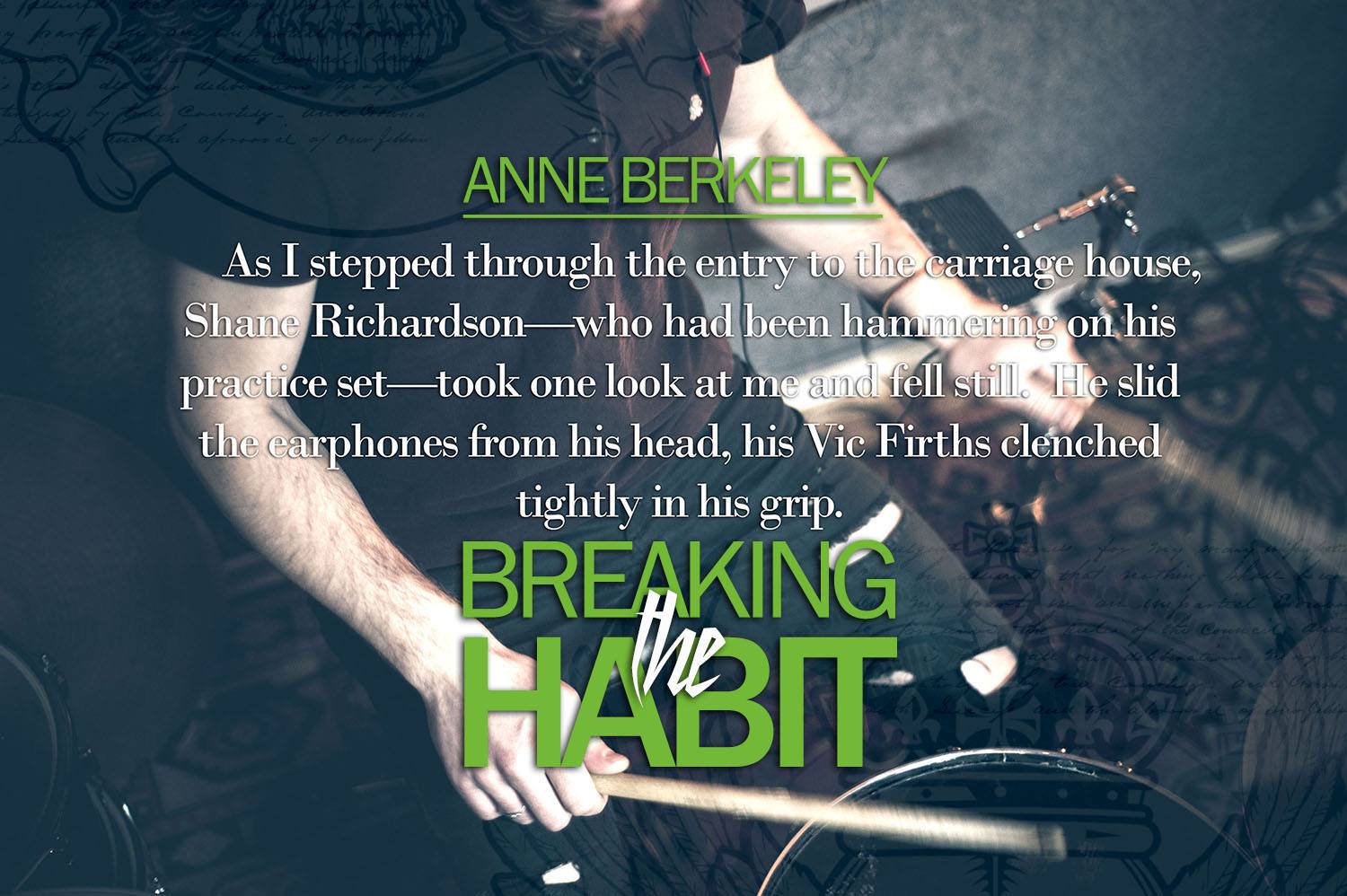 Other Books by Anne Berkeley


On Sale Now for 99C
Book 1 in the HautBoy Series 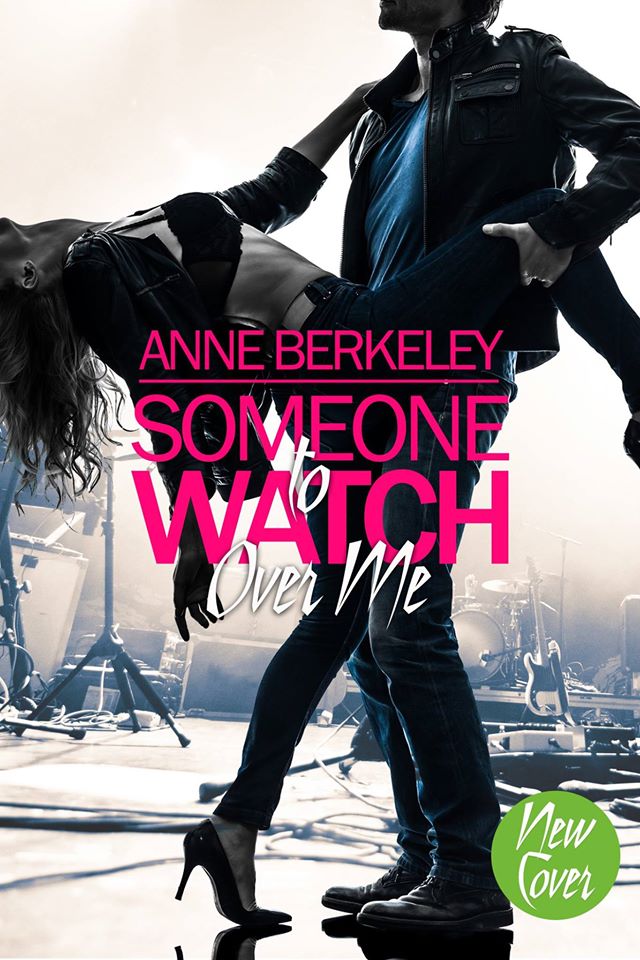 Synopsis
On the run from an abusive relationship, Cooper Hale has gone to great lengths to protect her son. That includes giving up her dreams of a music career for a life of anonymity.


All of her best-laid plans crumble, however, when she meets rock star, Tate Watkins. After giving into her whims and indulging in a one-night stand, she finds cutting him loose isn't so easy.


Her rash and impulsive decision snowballs into a series of events that sends her life spiraling out of control. Cooper can do little but hang on for the ride, and one wild ride it is.


Danger looms at every turn as her past returns to haunt her. With the man of her dreams and the career she has always wanted within her reach, she’ll need to survive if she’s to seize them. 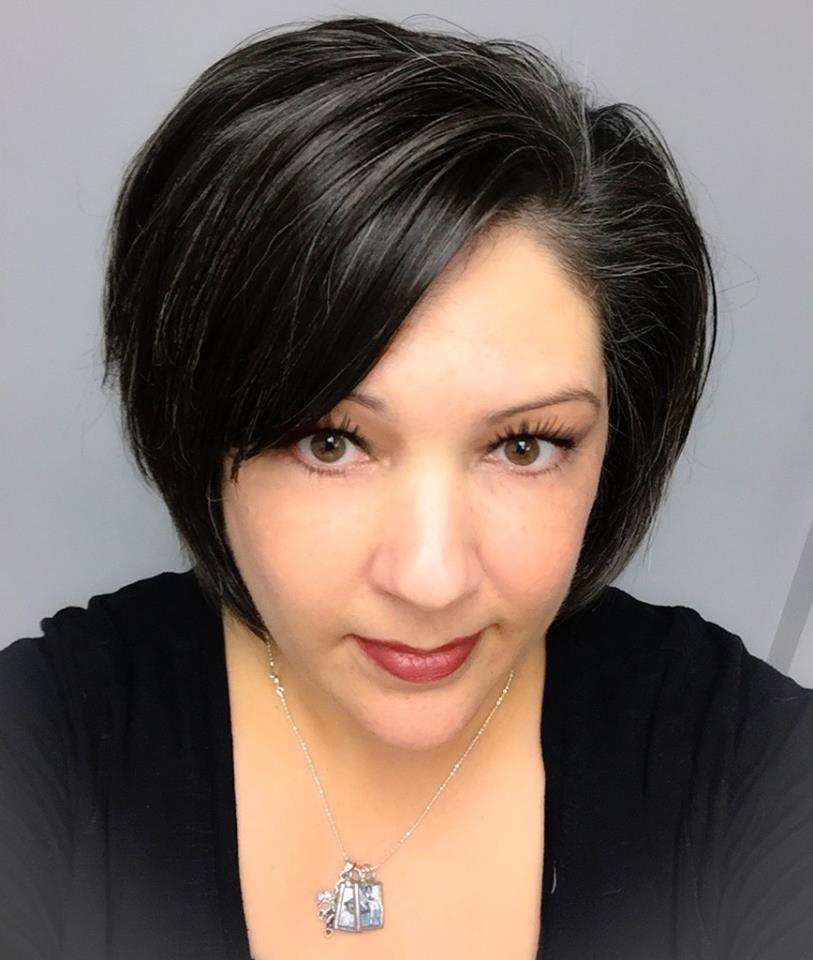 My name is Anne Berkeley. I'm a full time cubicle dweller, wife and mother of two beautiful children. I do all things creative. Photoshop, photography, scrapbooking, decorating, barbering, and I would like to think...writing.


I dream up most of my material during my seventy-five minute commute to work. Some of it comes to fruition and other times it's edited out again. But I hope that what made the cut is worthy of note.


I write paranormal romance novels for adults. No not erotica. Though there are some steamy scenes. I'm working on several novels at the present. Yes, more than one. I jump back and forth as my mood dictates. It's the way I work best. Tempestuous, my first novel, released in 2012, Torrid in 2013 and Feral, the first of a new series in 2013. I'm working to complete Turbulent (Third and final novel for the Tempestuous series), a second novel for the Feral series, and two standalone novels.

Image by Cool Text: Logo and Button Generator - Create Your Own Logo
Posted by Blogging For The Love Of Authors And Their Books at 02:17